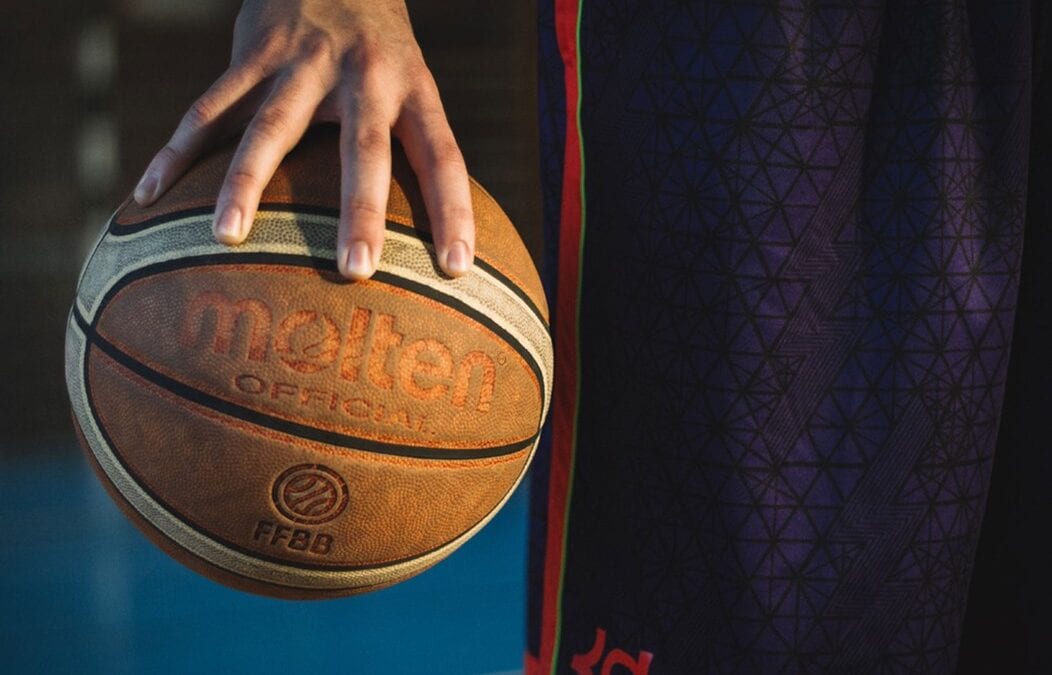 What officially began in 1939 in an Illinois gymnasium, March Madness, a chaotic three weeks of college basketball, is now a widely successful brand. Hugely profitable for the NCAA, Las Vegas, and a host of other companies who ride along with the frenzy, fans can’t get enough of it. After a hiatus last year due to the coronavirus, the tournament is more popular than ever. As many as 20 million people are expected to watch the final game, and 47 million are expected to place bets throughout the tournament.

As a customer experience marketer, March Madness is a shining example of how a great brand can continue to grow and engage new audiences after 82 years. Here’s how:

Aside from the name’s alliterative appeal, madness does indeed capture the brand’s essence. As the 64 teams are bracketed and play in a single elimination contest down to the final winner, it’s three weeks of chaos. And the elimination rounds sport equally memorable names—The Sweet 16, Elite Eight, and Final Four —supporting the March Madness brand to make it even bigger.

It’s Escapism at Its Best

It’s a confusing world out there as Americans struggle to make sense of a pandemic that has taken more than 500,000 lives since last March, when the tournament was cancelled. As Americans are struggling with what the new normal will be, we need the escape.

These national feelings of bewilderment echo the WWII era in which Henry V. Porter, the high school coach who coined the term March Madness, wrote about in 1942 as the United States entered the war. Porter captured the national sentiment of uncertainty with a poem titled “Basketball Ides of March.”

In a cyclone of hate, our ship of state Rides high on an even keel.

Today, March Madness helps unify a divided country. Regardless of political affiliation, everyone can rally around a sports competition.

Everyone Gets a Chance and Nobody Wins

March Madness is not an over-curated brand. It’s less about the message, and more about an individual experience that draws people in. Brand strategist Paul West describes the populist appeal of March Madness by “People are no longer defined by their age, financial status or whereabouts, but by their attitude and appetite for engagement.” Everyone is invited to share in the experience of March Madness.

Gambling, legal and illegal is a big part of March Madness. In 2016, more than 70 million Americans filled out their brackets, compared to 129 million votes cast for President. This year, March Madness wagers are expected to top $10 billion, with 97 percent of the bets taking place outside of Las Vegas, instead happening among friends and in office pools across the country where the average wager is $29.

Even though the odds of picking a perfect bracket are thin at best, 1 in 9.2 quintillion, according to USA Today, we still cast our bets. Knowing a thing or two about good bets, Warren Buffett has a contest for his employees at Berkshire Hathaway, with a prize of $1 million a year for life for anyone who gets to the Sweet 16. In the three years Buffet has held the contest, no one has achieved this victory, so he offers the employee who gets closest $100,000. With 100,000 Berkshire employees expected to play this year, it’s a clear win engaging employees.

If you don’t work for Berkshire-Hathaway, and your company frowns upon watching at work, the NCAA has built a ‘boss button’ screen on its live stream that pulls up a fake PowerPoint presentation if the boss walks by your desk. It’s estimated that companies lose $4 Billion in productivity during March Madness, however some employers say this figure is offset by increased employee interaction and engagement, as they watch and wager at work.

From the bleachers to games streaming in virtually every media, March Madness draws in huge audiences, with 18M people watching the 2016 Finals. The sheer brilliance of Porter’s ever-growing March Madness brand is that the owner, the NCAA, pays nothing to promote the tournament, but instead received nearly $11 million in broadcasting rights this year. And, increasing the brand’s strength with its universal, wholesome appeal, consumer brands spend millions on advertising campaigns aligned with March Madness’s three-week season.

With social media in play, the brand just keeps getting larger and stickier. The self-expressive nature of the brand experience plays well in social channels, as it’s not focused on a single team or player. There’s the opportunity to personalize your hashtag by team, player, sentiment, or bracket like #marchsadness if you bust your bracket.

The unpredictable nature of a single elimination tournament is an emotional rollercoaster for players and fans with untold upsets and unlikely heroes. The tournament itself is a storyteller’s field of dreams. As March Madness winds its way down through the brackets to the finals, the plot thickens. The unexpected wins and crushing losses elicit powerful emotions in fans who’ve busted their brackets and players who’ve given their all.

It’s the story that connects fans to the March Madness experience and gives meaning to the stats heard over the din of the sportscasters. The theme of the underdog unexpectedly beating a top-ranked seed at the sound of the buzzer repeats itself, game after game, and takes the audience with it to the finals.

In the end, the odds are not important. The real story comes as we witness a player or a team, have their best day when it really counts. Switching to halftime, I’m reminded of what my Father’s friend Don Larsen said about the day he pitched the only perfect game in the 1956 World Series. Don said, “Everyone has a great game, I just had mine when it counted.” Back to March Madness, the perfect bracket is yet to come, and that’s what keeps drawing us back in.