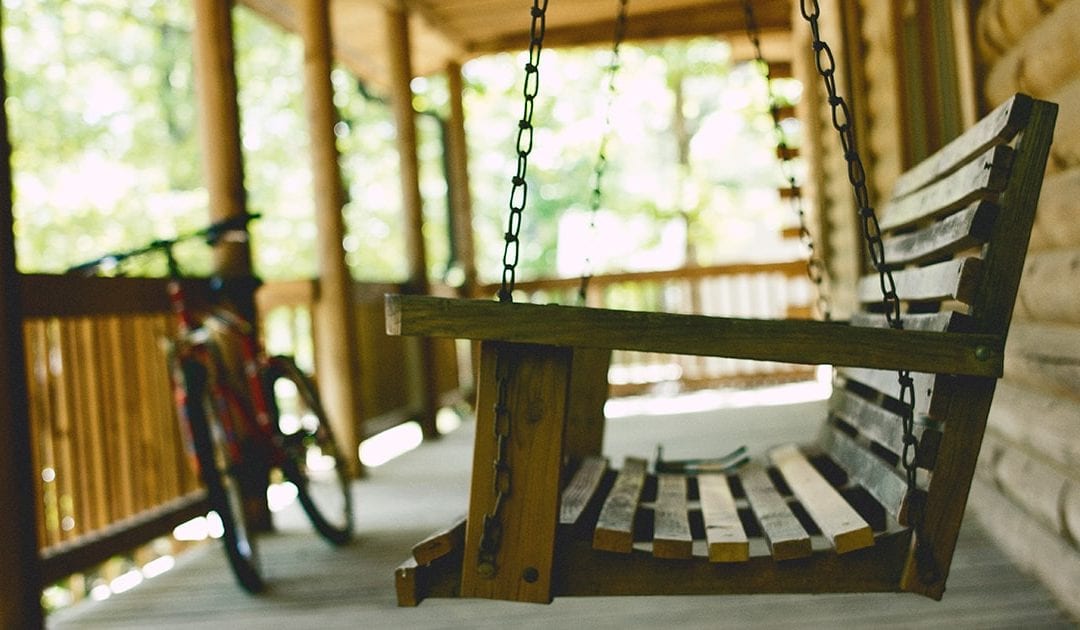 I’ve always been fascinated by the innate storytelling skills of Southerners. And, it’s not just famous Southern authors in the realm of Truman Capote or Harper Lee that can weave a good tale. Whether it’s on the back porch or the veranda, Southerners seem to relish a good story.

I’m not from the South. But my roots are. I come from a long line of storytellers from Alabama, and I still don’t fully understand the South’s language of quirky expressions and double entendres. At the very least, I wanted to understand the secrets of Southern storytelling. For that, I turned to my good friend from Mobile, Mary Beth. She’s steeped in the do’s and don’ts of Southern culture. The way Mary Beth explains it makes complete sense to me.

In the South, there’s no worse crime
than being a bore.

Storytelling is essential to Southerners because tradition and decorum can be stifling. What’s makes life interesting is the characters who step outside this milieu to commit unforgettable faux pas. As Mary Beth explained, “You could have committed any number of crimes, and still be invited back to a party, except for one, the most serious of them all, being a bore.” Southerners forgive most things, but boring isn’t one of them. It’s the stories that keep things interesting. Boring aside, here’s a bit more about what business leaders can learn from the art of Southern storytelling. 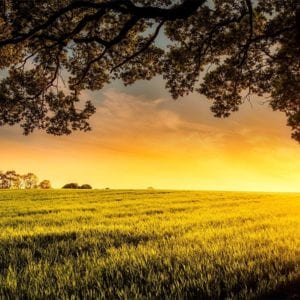 Every good Southern story starts with setting a place that evokes strong feelings. People can emotional connect to a story and remain pulled in if they can envision themselves in the scene. If you first set the scene in vivid detail, you can afford to meander a little. It takes more than a hot, sticky summer day to turn the pages.“The air was oppressive even in the early morning hour, hot with the scorching promise of a noon of glaring blue sky and pitiless bronze sun.” – Margaret Mitchell, Gone with the Wind 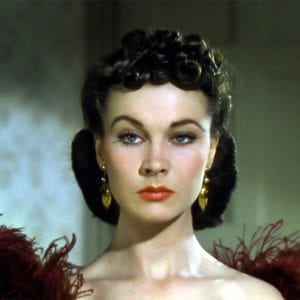 You don’t have to commit an unforgettable faux pas to be memorable. Instead, be passionate about what you’re talking about. Don’t mince words. Take a risk and say exactly how you feel, not just how you think. People connect through emotions, so don’t let a stifling corporate culture suck the life out of your story.

3. Exaggerate a little.
Southerners don’t hold back, nor should you. Southern author Sarah Addison Allen quipped in her story “She was so Southern that she cried tears straight from the Mississippi.” You don’t have to lie but use colorful words to describe your situation. 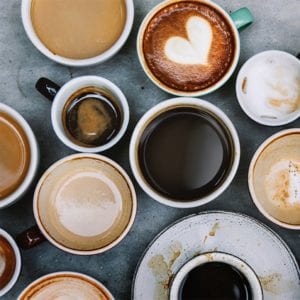 People are more apt to pay attention to the dollars and cents if you can describe them in a memorable way. If it’s ten thousand lattes a day, give or take few hundred, say so. 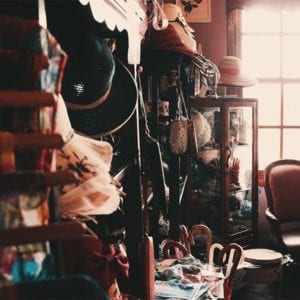 I didn’t say be ‘transparent’ down to your soul, because a story isn’t an x-ray. Southern storytellers hold secrets dear and skillfully dole them out in layers upon layers of revelations. And, it’s in those layers that people see a bit of themselves. Everyone makes mistakes, so it’s important to share your journey. Reveal what’s humbled you, what’s made you proud, and what you’re still trying to figure out. Stories help build relationships, so get personal to tell a relevant story.

5. Consistently communicate your values.
People look to make sense of their lives through a saturation of the stories they hear. The voice within your stories reflects your mores. That’s glaringly true today, and it can’t be faked. Your story doesn’t have to be preachy to reveal your values. In To Kill a Mockingbird, attorney Atticus Finch uses eloquent vignettes to tell his jury what he stands for, and what he won’t. 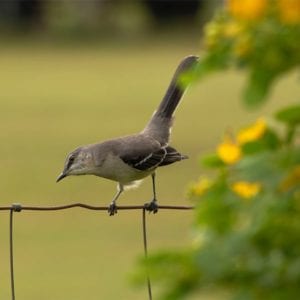 “Mockingbirds don’t do one thing but make music for us to enjoy… but sing their hearts out for us. That’s why it’s a sin to kill a mockingbird.” ­– “Atticus Finch,” To Kill a Mockingbird.

Make sure what you say stacks up as the story of your values, as our collective narrative holds a powerful sway over public opinion.